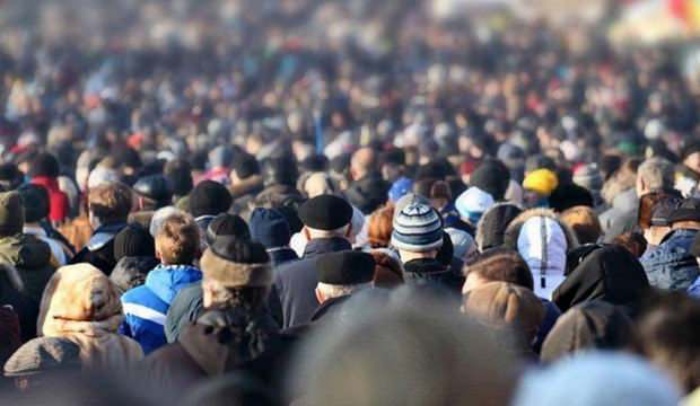 Since the outbreak of the novel coronavirus pandemic in Turkey on March 11, many people have lost their jobs, particularly those in İstanbul, where one out of every four people has become jobless, according to a survey conducted by an opposition party.

The survey, titled “The outlook of work life in İstanbul,” was conducted by the İstanbul branch of the main opposition Republican People’s Party (CHP).

According to the survey, which was conducted between April 14-28 in İstanbul, there are more than 2 million unemployed people in the city. This figure was 1.2 million in the same period of 2019.

İstanbul is the most seriously affected city by the coronavirus pandemic across Turkey, where 60 percent of confirmed cases are registered in the city.

Since the beginning of the epidemic, Turkey has not implemented a full lockdown, and curfews are imposed in 31 major cities including İstanbul only on weekends.

The survey also showed that 66.2 percent of the working people in İstanbul, around 4 million people, experienced a drop in their income since the beginning of the epidemic.

In March the Turkish government announced a $15.4 billion stimulus package to cushion the economic effects of the coronavirus pandemic; however, it has sparked criticism for seeking to sustain businesses and not meeting the needs of ordinary citizens.

Many bankruptcies and payment defaults are expected in Turkey, especially among small and medium-sized enterprises, which could trigger mass unemployment.