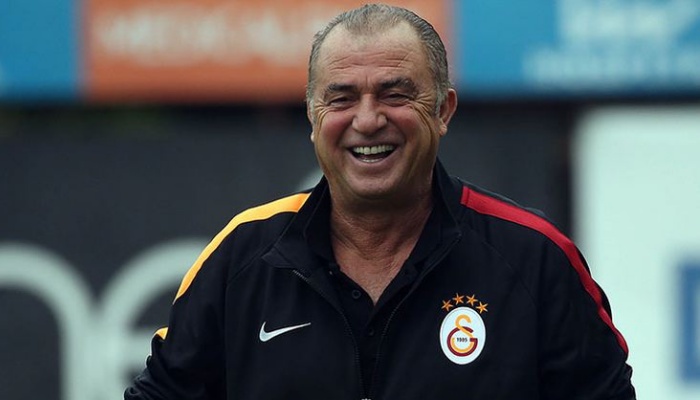 Fatih Terim, Turkey’s most famous football coach, has announced that he tested positive for COVID-19, caused by the novel coronavirus.

The 66-year-old Galatasaray coach was tested a second time after a club executive and his wife announced that they had contracted the virus.

“Due to test results that came out today I tested positive for coronavirus. I’m in the hospital, in good hands. Don’t worry. Hope to see you soon,” Terim tweeted on Monday.

Two basketball players and an executive from the Fenerbahçe Beko basketball team tested positive for the virus, according to an announcement on Saturday.

Following Terim’s tweet today, the Beşiktaş football and basketball teams reportedly applied to a hospital to get coronavirus tests.

The Turkish Football Federation was harshly criticized for being late in suspending league matches after the global epidemic emerged, with Terim one of the most prominent critics.