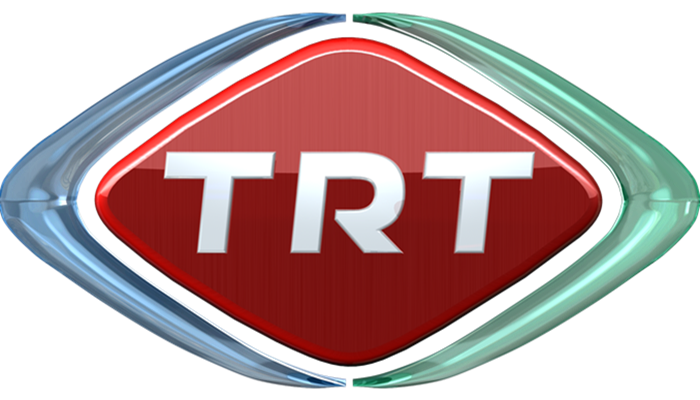 A German neo-Nazi group has sent a pig’s head to the Berlin branch of Turkish public broadcaster TRT, according to the Ahval news website.

The letter was signed by the Prinz Eugen Group, named after a Nazi-era military brigade, said the state-run Anadolu news agency.

“Keep building your mosques so that enough space is available for our pigs. Get out of Berlin,” the letter said. It also described Turks and Arabs as “the garbage of Europe.”

Director General of TRT TV Channels İbrahim Eren said in a statement, “Those kind of attacks boost our determination as journalists.”