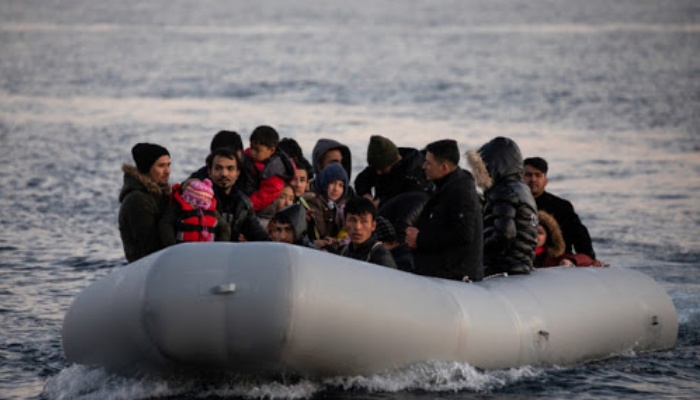 Turkey is deploying 1,000 special police forces along its border with Greece on Thursday to halt the pushback of migrants towards its territory, Interior Minister Süleyman Soylu said, adding that 164 migrants had been wounded by Greek authorities, Reuters reported

Soylu’s comments come amid a war of words between Ankara and Athens following Turkey’s decision to no longer abide by a 2016 deal with the European Union to halt illegal migration flows to Europe in return for billions of euros in aid.

Since then, thousands of migrants have rushed to the Turkish border with Greece in hopes of crossing into Europe. Ankara has accused Greek authorities of shooting dead and injuring migrants near the border. Athens has rejected this, saying Turkish police were helping migrants cross the border illegally.

Speaking to reporters in the northwestern border province of Edirne, Soylu said Greek police had wounded the scores of migrants trying to cross the border.

“They wounded 164 people. They tried to push 4,900 people back to Turkey,” he said. “We are deploying 1,000 special force police to the border… to prevent the pushback.”

Turkey, locked in a military conflict with Moscow and Damascus in northwest Syria, hosts 3.6 million Syrian refugees and has said it cannot handle more. It wants the EU to more forcefully back its efforts in Syria and deliver more funds to care for the nearly 1 million displaced there.

President Recep Tayyip Erdoğan met with EU officials on Wednesday to discuss developments in Syria and the migrants flooding the European borders. Erdoğan’s spokesman later said “no concrete proposition” on the migrants was made at the talks.