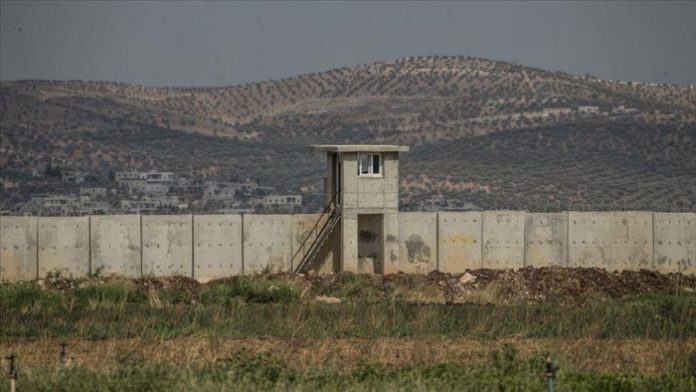 Two brothers of one of the 36 Turkish soldiers who were killed in an airstrike in the northwestern Syrian province of Idlib on Thursday had been expelled from the Turkish Armed Forces (TSK) as part of a government-led purge launched in the aftermath of a failed coup in July 2016, according to the TR724 news website.

Noncommissioned officer (NCO) Akif Akçadağ was one of the soldiers killed in an airstrike by the Syrian regime in Idlib. It turns out that two of Akçadağ’s brothers were also military officers but were expelled from the service through government decrees, also known as KHKs, following the coup attempt.

Ömer Faruk Gergerlioğlu, an opposition deputy and a prominent human rights activist who frequently brings the plight of KHK victims to public attention, wrote about the tragedy of the Akçadağ family on Twitter on Saturday.

“Yet more saddening news from Kahramanmaraş. Two brothers expelled from the military… You blacklisted and expelled them from the military. Will you not feel ashamed to now go to these people to offer your condolences?” asked Gergerlioğlu.