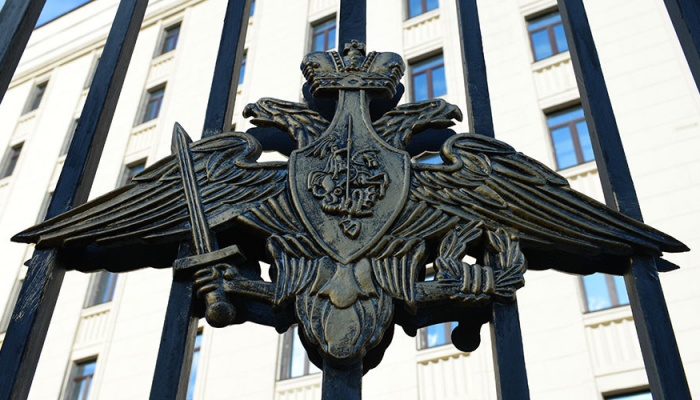 The Turkish soldiers who came under fire from Syrian troops on Thursday were among militant groups that were advancing, the Russian Defense Ministry told reporters, according to the TASS news agency.

“The Turkish military who were in the terrorist units’ battle formations came under Syrian troops’ fire near the community of Behun on February 27,” the ministry said in a written statement.

According to the ministry, militants from the Hayat Tahrir al-Sham terror group (one of the names of Jabhat al-Nusra, outlawed in Russia) made an attempt to launch a large-scale offensive in Syria’s Idlib.

“On February 27, 2020, the units of the Hayat Tahrir al-Sham terror group operating in the Idlib de-escalation zone made an attempt to conduct a large-scale offensive operation on the positions of Syrian government troops,” the ministry stated.

It stressed that the Russian Reconciliation Center in Syria had requested information on the exact location of all units of the Turkish armed forces deployed close to the areas of terrorist military operations. According to the information provided by Ankara, there were no Turkish troops in the Behun area, the Defense Ministry said.

The Russian Reconciliation Center has stayed in touch with Turkey’s coordination center in Idlib in order to rule out any security threats to Turkish observation posts and units deployed in the Idlib de-escalation zone caused by the Syrian army’s reprisal fire.

As for the Russian Aerospace Forces, they did not carry out airstrikes in the area close to Behun, where the Turkish servicemen had been killed, the Russian top brass stated. “Aircraft of Russia’s Aerospace Forces were not used near the community of Behun,” the statement reads.

According to the Defense Ministry, “immediately after receiving information about the injured Turkish troops, Russia took comprehensive measures to ensure full cessation of hostilities by Syrian forces.” The evacuation of the Turkish servicemen who had been killed or wounded to Turkey was ensured as well.

“I want to state that during this attack, there were no armed groups around our military units,” said Akar.