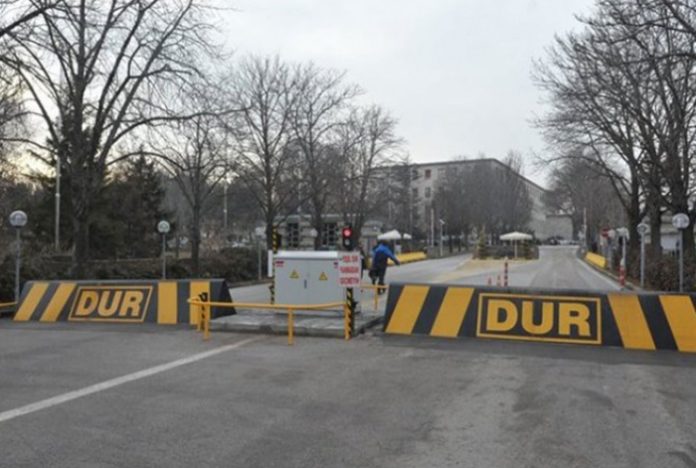 Opposition deputy Ali Mahir Başarır has claimed that a man tried to set himself on fire at the entrance of the Turkish Parliament on Thursday morning, shouting, “I’m hungry, my children are hungry,” the TR724 news website reported.

“Hunger suicides have arrived at the gates of parliament!” Başarır tweeted on Thursday. “At 9.15 a.m. today, at the Çankaya entrance of the parliament, a citizen of around 35 years of age tried to commit suicide by pouring gasoline on himself.”

No further details were made public about the incident.

A similar suicide took place in Hatay province last week, when Adem Yarıcı set himself on fire and later died in a hospital due to an ensuing heart attack.

In November four siblings in İstanbul and a family of four in Antalya committed murder-suicides by cyanide due to financial problems.

Turkish, Kurdish migrants among 9 killed by gunman in German city:...