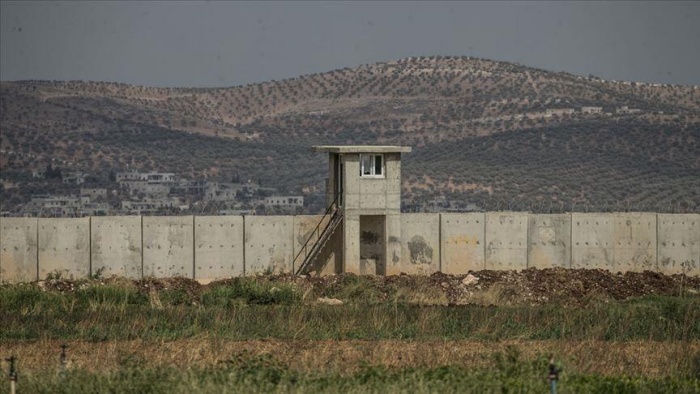 The Syrian government offensive in Idlib, the last major enclave of opposition to President Bashar al-Assad, has driven more than half a million people from their homes toward the closed Turkish border, threatening a new humanitarian crisis.

A rebel source said Syrian government forces had shelled the military base at Taftanaz, and witnesses said Turkish helicopters flew into northwest Syria to evacuate the wounded.

A rebel commander said the insurgents launched a military operation on Monday against the Syrian army near Saraqeb with the help of Turkish artillery, with witnesses also reporting Turkish shelling of Syrian military positions in the region.

Turkey, which already hosts 3.6 million Syrian refugees, says it cannot absorb any more and has demanded Damascus pull back in Idlib by the end of the month or face Turkish action.

The ministry said on its Twitter account that the Syrian Kurdish militia, which Turkey designates as a terrorist group, was responsible for the attack in the city of Afrin, a region under the control of Turkey-backed rebels.