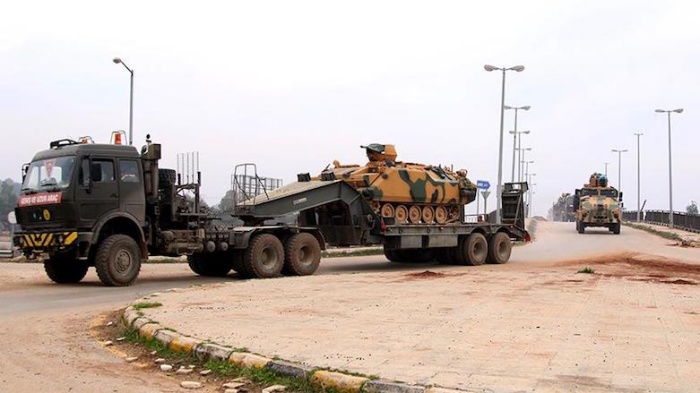 A Turkish security source emphasized they were only to reinforce the 12 existing posts established under a 2018 deal with Russia to prevent an offensive by Syrian government forces.

Hundreds of thousands of people have been forced to flee their homes in recent weeks as the Syrian regime, backed by Russian air strikes, presses an assault to retake Idlib.

Turkey says three of its outposts — all in the southeastern part of the region — have now been encircled by regime forces.

The UK-based Syrian Observatory of Human Rights monitor said Wednesday that Turkish troops at another position in Saraqeb had shelled Syrian forces to prevent it from also being surrounded.

He said Turkey’s priority was to stop the Syrian advance and reinstate the ceasefire, stressing that no Turkish soldiers would be evacuated.

The Turkish source insisted that coordination with Russia remained strong and that joint patrols in northeastern Syria were only cancelled earlier this week due to “heavy weather conditions.”