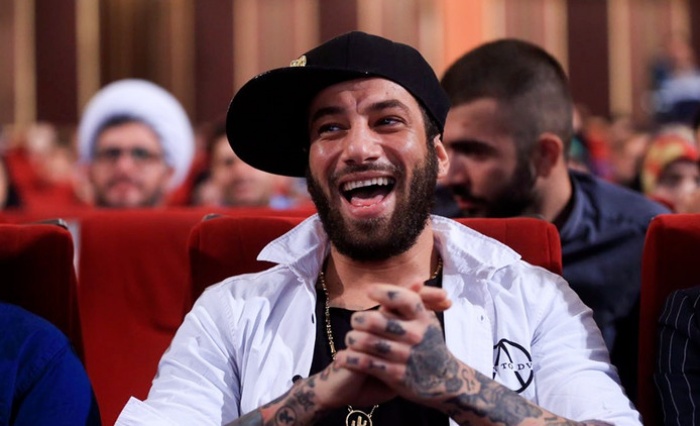 Amir Tataloo, one of the most popular Iranians on social media and an outspoken critic of the regime in Tehran, was arrested on Tuesday as he prepared to leave for the UK, the Arab News website reported.

The rapper, whose real name is Amirhossein Maghsoodloo, was detained in Turkey where he had been living to pursue his career in music. Reports said the arrest was at Iran’s request.

Tataloo, who has performed for the BBC, is a long-standing opponent of Iran’s ruling mullahs and has denounced the establishment for not licensing his music, which Iran deems “Western, non-Iranian and immoral.”

He has been arrested in Iran multiple times for his lyrics, which spoke out against the government’s human rights abuses and restrictions on press freedom.

The Iran International TV channel reported that Turkish authorities are currently working to facilitate Tataloo’s extradition to Iran, prompting fears for his safety from colleagues and fans.

A fan-made petition advocating for his release had already garnered more than 15,000 signatures.

The administrator of Tataloo’s social media accounts, known as Ronak, warned that “if Amir is handed over to Iranian police, it is unclear what is going to happen.”

“Think you wake up today and think that from tomorrow you will go to a European country after years of pain… but instead they touch you and want to bring you back to the same country where your life has always been in danger,” she said.

The arrest comes at a time of heightened civil unrest within Iran, which has been wracked by months of anti-government protests.