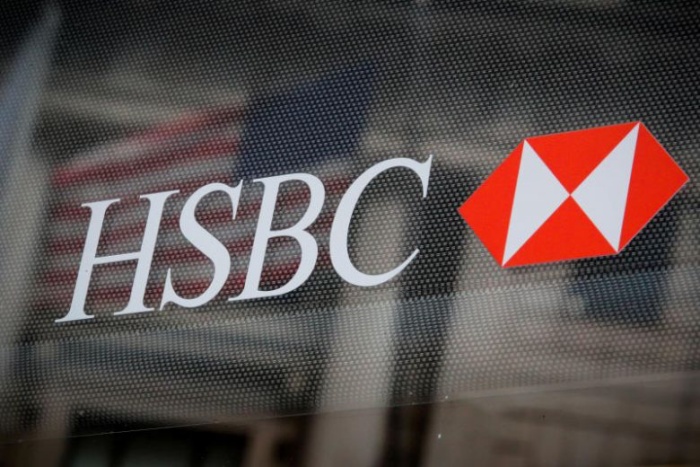 The bank is also seeking to sell or shrink its business in other markets where it has subscale operations, including Armenia, Greece and Oman, the sources said.

HSBC will seek to sell its banking business in Turkey if it can find a local buyer, the sources said, adding that no final decision has yet been taken.

The bank’s retreat from Turkey, where it has operated since 1990, would be one of the biggest exits from a country it has made in recent years as it shrinks its once globe-spanning empire.

HSBC had already shrunk its presence from some 315 branches and around 6,000 staff in 2013 to around 80 branches and 2,000 staff as of September last year, one of the sources said.

Turkey has been a problem country for HSBC in recent years as volatility in the lira and economic problems have hit its returns, with the bank flagging rising expected loan losses there in its 2018 annual report.

A currency crisis in 2018 cut the lira’s value by nearly 30 percent, brought on a brief but sharp recession and prompted Ankara to clamp down on the financial sector with a series of new rules aimed at stabilizing the currency and kick-starting economic growth.

HSBC’s interim Chief Executive Quinn is expected to announce his cost-cutting measures when the bank reports annual results and its new strategy on Feb. 18.

Quinn is auditioning for the full-time CEO role under chairman Mark Tucker. He is tipped by insiders at the bank to get the job, although it could yet go to a surprise external candidate.