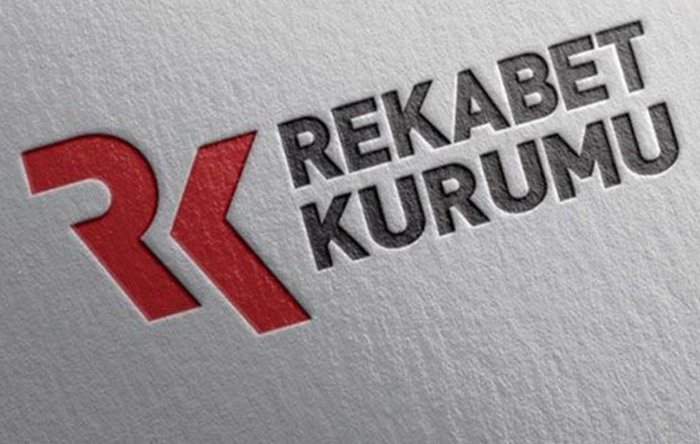 The Turkish Competition Board has fined five insurance companies for violating the competition law following an investigation, the watchdog said on Tuesday, according to Reuters.

The competition authority had launched an investigation into eight insurance companies in June 2018.

AKSigorta, Axa Sigorta and Zurich Sigorta were not subject to punishment.

The law the banks violated prohibits sharing false information regarding companies’ services, actions that can harm clients and delaying compensation payments, among other infractions.