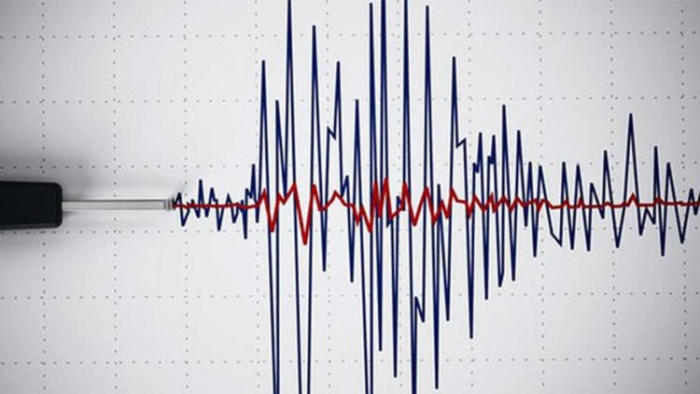 Authorities said there were no immediate reports of any injury or major damage.

The quake came just four days after a strong earthquake struck eastern Turkey on Friday, toppling buildings and causing 41 deaths. More than 1,600 people were also hurt in the 6.8-magnitude quake.

Turkey’s emergency and disaster management agency, AFAD, said Tuesday’s quake measured 4.8 and was centered near the town of Kırkağaç, in Manisa province. It occurred at 2:26 p.m. at a depth of 6.99 kilometers (4.34 miles). The İstanbul-based Kandilli seismology center said the quake measured 5.1.

Interior Minister Süleyman Soylu told reporters there were no initial reports of damage or injuries. Turkish media said the quake was felt in İstanbul and İzmir.

In Manisa people ran out into the streets in panic when they felt the shaking, private NTV television said. An abandoned house collapsed in one village near Kırkağaç, the station reported.

Earthquakes are frequent in Turkey, which sits atop two major fault lines. Manisa was hit by a magnitude 5.4 earthquake on Jan. 22 which caused a few derelict structures to collapse.

Turkey’s worst quake in decades came in 1999, when a pair of strong earthquakes struck northwest Turkey, killing around 18,000 people.