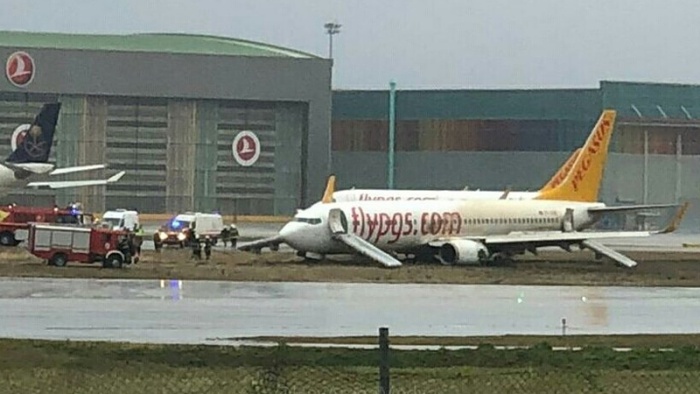 The Turkish transportation ministry’s rejection of the construction a new runway at İstanbul’s Sabiha Gökçen Airport was aimed at diverting more passengers to İstanbul’s new airport, sources from the aviation sector told the Cumhuriyet daily.

According to the report, the airport’s current facility capacity would clearly allow the opening of the new runway as it served 35.5 million passengers in 2019 while having the capacity to handle 41 million.

Passengers preferring Sabiha Gökçen for domestic flights increased by 4 percent last year, the report indicated, adding that the newly built İstanbul Airport’s distance from the city center was not practical for many travelers.

Meanwhile, Turkish Airlines, which operates mostly out of İstanbul Airport, saw a decline in its number of domestic passengers.

After the Transportation and Infrastructure Ministry rejection of the new runway, the shares of Pegasus Airlines, which channels all its flights through Sabiha Gökçen, fell by 8.2 percent.

İstanbul Airport, a dream project for President Recep Tayyip Erdoğan, will be the world’s largest airport when construction is completed.