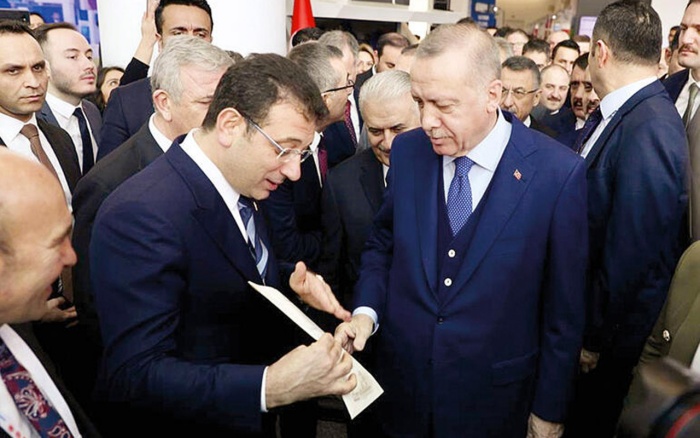 The poll indicated that 50.2 percent of the Turkish public approves of the political performance of Erdoğan, while 48.6 percent say they like İmamoğlu as a politician.

He ended the 25-year Islamist/conservative rule in İstanbul, just as another CHP mayor, Mansur Yavaş, did in Ankara in March.

According to MetroPOLL, Yavaş’s public approval rating stands at around 39 percent, making him the third most liked politician.

İzmir Mayor Tunç Soyer from the CHP had a 31.4 percent approval rating, the poll said.

Davutoğlu recently established the Future Party (GP) in an open challenge to Erdoğan’s rule, whereas Babacan has yet to announce his new party, although the idea was floated long ago.