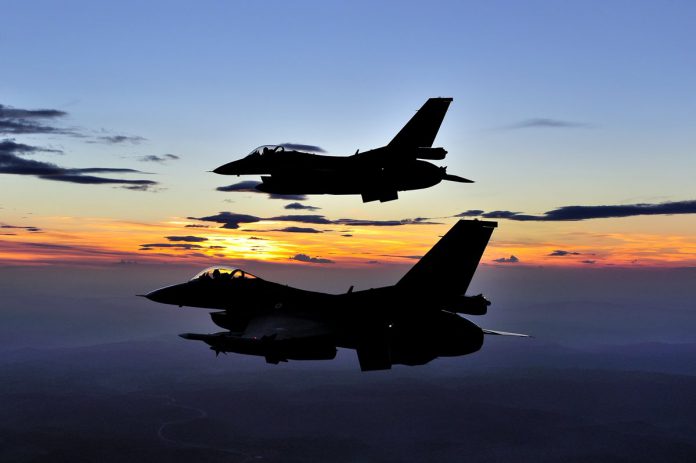 The strikes, which took place on Wednesday, hit a military pickup truck in the northern town of Sinjar in Nineveh province, said the army official, speaking on condition of anonymity under regulations.

The pickup was carrying members of the Iraqi Yazidi militia known as the Shingal Resistance Units, affiliated with the Kurdistan Workers’ Party (PKK), which is fighting an insurgency in Turkey and has been outlawed by Ankara.

Kurdish television channels in northern Iraq reported that Yazidi commander Zardasht Shingali was among the dead and that another five fighters were wounded in the strikes.

In Baghdad, Iraq’s joint operations command said five people were killed in the attack in Sinjar. The different casualty tolls could not immediately be reconciled.

The Yazidi militia was formed in 2014, after the Islamic State in Iraq and the Levant (ISIL) group overran much of northern Iraq in August of that year and took over security in Sinjar after ISIL was pushed out of town in November 2015. It maintains strong relations with Kurdish groups such as the People’s Protection Units (YPG) in Syria and the PKK in Turkey.

Turkey has repeatedly struck the Yazidi militia positions in Sinjar in efforts to cut supply routes of the PKK. Also, a Turkish airstrike there last year killed Zaki Shingali, a PKK commander.