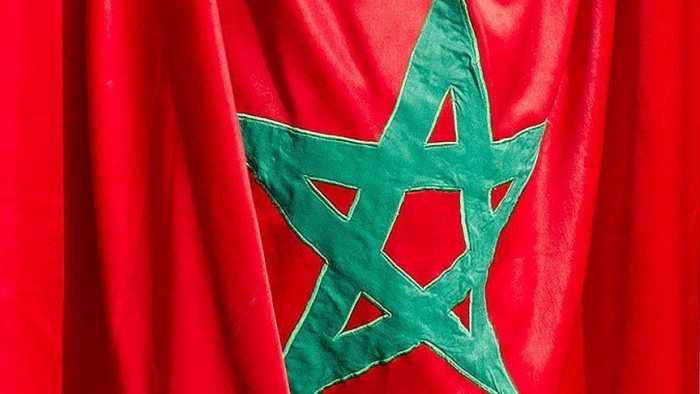 Morocco said it and Turkey had agreed in talks on Wednesday to review their free trade deal as Rabat struggles to curb its roughly $2 billion annual trade deficit with Ankara, the North African country’s trade minister said, Reuters reported.

The two parties hope to agree on amendments to the trade accord by Jan. 30 “to avert losses in the Moroccan job market,” he said. “We are convinced that we can reach a more balanced and more significant deal.”

The Moroccan minister told parliament earlier this week that the free trade accord should be scrapped if no deal to amend it is reached. Elalamy said some of Morocco’s other 55 free trade deals would also be re-examined.

Members of parliament have complained to Elalamy about what they describe as “unfair competition practices” by some Turkish food and ready-to-wear retailers whose products are sold in Morocco under the free trade deal.

Omar Moro, head of Morocco’s chambers of commerce group, has said the deal is detrimental to Morocco’s textile industry.