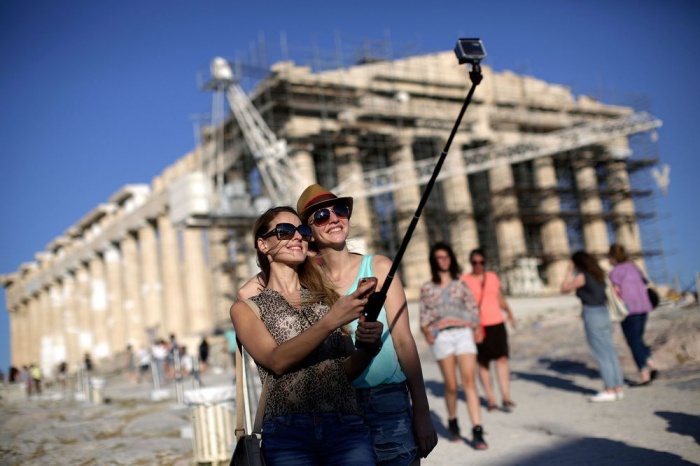 Turkish tourists were the highest-spending foreign tourists in the Greek border regions of East Macedonia and Thrace in the first three quarters of 2019, the Hürriyet Daily News reported on Wednesday, citing Bank of Greece data.

Bulgarian tourists followed Turks on the list of spending with a total of €117 million, even though the Bulgarian tourist numbers were 3.5 times higher than the Turks, more than 2.5 million.

The per capita spending of Bulgarian tourists was €43.5.

Romanian and German tourists took third and fourth place, respectively, on the list.

Turkish tourists need a Schengen visa to visit the region, while Bulgarians, Romanians and Germans do not as they are EU citizens.

However, Greece’s East Macedonia and Thrace region is not far from Turkey’s largest city, İstanbul, which even makes a day-trip from the megacity to the region possible, the report said.