Wikipedia will be accessible in Turkey after top court publishes detailed ruling: minister 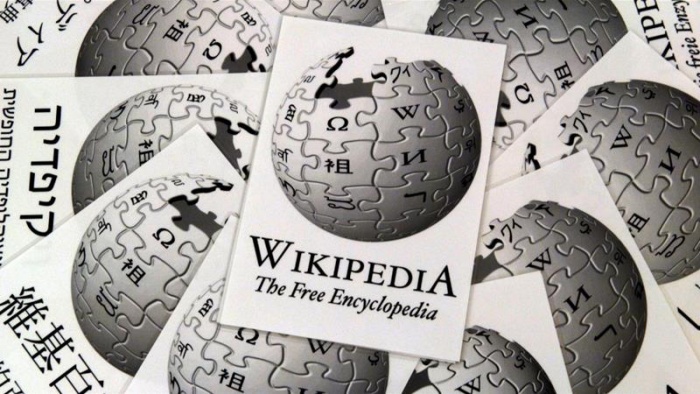 Turkish Justice Minister Abdülhamit Gül on Friday said that a two-year-long ban on access to Wikipedia would be lifted after the country’s highest court publishes its detailed ruling in a petition filed by the online encyclopedia, the Diken news website reported.

The Constitutional Court on Dec. 26 ruled in favor of Wikipedia, saying the Turkish government’s ban on the online encyclopedia constitutes a violation of freedom of expression.

Access to Wikipedia and all its language editions was blocked under a law that allows the government to ban websites it deems a possible national security threat.

Wikipedia declined to remove content from the community-generated site, citing its opposition to censorship. It petitioned the Constitutional Court in May 2017 after talks with Turkish officials and a challenge in lower courts failed.

The content, disputed by government officials, suggested that Turkey has been supporting terrorist groups in the region.