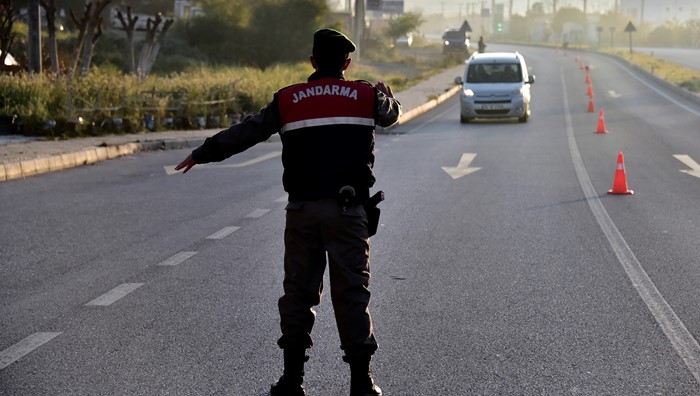 A total of 1,086 Turkish nationals who were allegedly members of the faith-based Gülen movement have been detained by security forces at the Turkish-Greek border since a failed coup in 2016, the state-run Anadolu news agency reported.

Turkey accuses the movement of orchestrating the coup attempt, although it strongly denies any involvement.

The report indicated that former military members, judges and prosecutors as well as doctors, teachers and ex-police officers were among the detainees.

On the pretext of an anti-coup fight, more than 130,000 people were removed from state jobs while in excess of 30,000 others are still in jail and some 600,000 people have been investigated on allegations of terrorism.

Two suspects who were sought by a prosecutor over alleged Gülen links were detained on Friday near the Turkish-Greek border, Anadolu said.

Meanwhile, the Ankara Chief Public Prosecutor’s Office ordered the detention of seven sailors from the Turkish Naval Forces and five others on suspicion of Gülen ties.

The suspects are accused of using ByLock, a smartphone application that was believed to have been used among Gülen followers before the coup attempt.