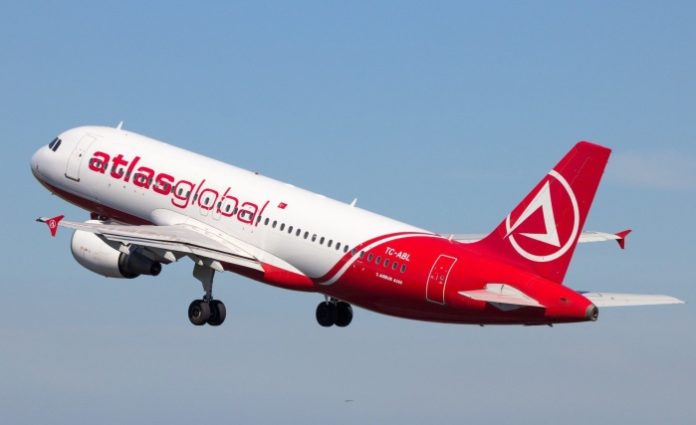 Turkey’s privately owned Atlasjet Airlines has announced a suspension of flights to Europe until March due to financial troubles, according to Turkish media reports, also saying that it has decreased its domestic flights as well.

The company had previously halted all flights until Dec. 21, saying in a statement that “with the transfer of flights to the new İstanbul airport from April 2019, there has been a sharp rise in logistics and operational costs, making it impossible to make up for our losses recorded in the 2016-17 period.”

With the end of the Christmas and New Year’s vacation period, a company official told the media on Thursday that seat occupancy rates fell again and that they had decided to suspend their flights to European countries.

Atlasjet flew only to London, Amsterdam and Paris in Europe.

Some Turkish customers criticized the company online after the flight suspension announcement.