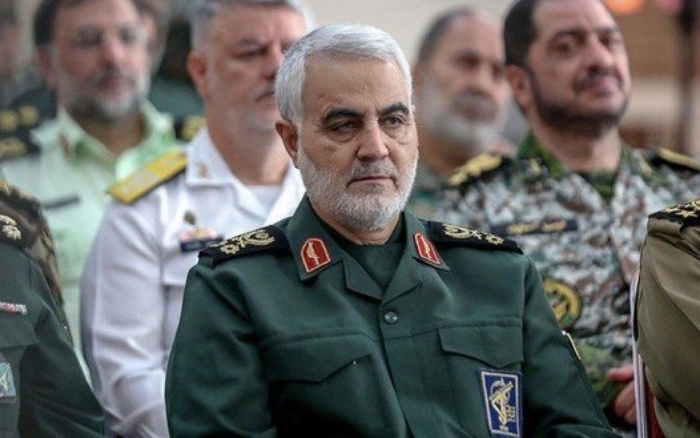 “President Erdoğan knows what Soleimani did for Turkey on July 15,” Şirin said on a TV program.

A US drone last week killed Soleimani, the architect of Iran’s growing influence in the Middle East, in an overnight attack in Baghdad authorized by President Donald Trump.

“The killing of Soleimani will not go unanswered by Iran,” said Şirin.

“He did more than anyone else to disrupt the coup attempt on July 15,” he claimed.

Kudüs TV is known for its pro-Iran editorial policy.