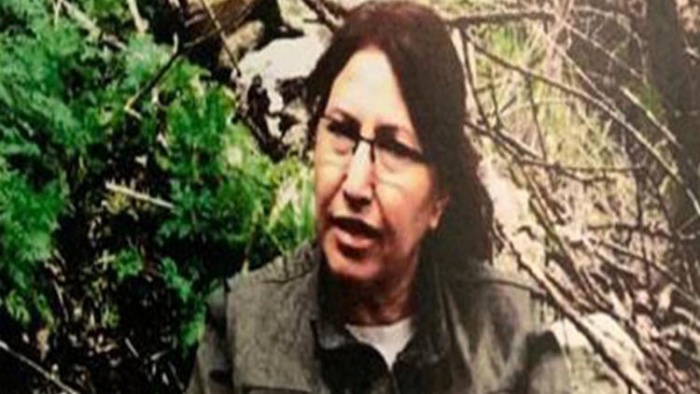 Turkey announced on Wednesday that it had killed a senior female militant of the Kurdistan Workers’ Party (PKK) during a military operation in northern Iraq, the state-run Anadolu news agency reported.

Esme Erat, also known as Delal Nurhak, and her driver Zilan Kobani were killed in late September in an operation near Iraq’s Qandil Mountains, where the PKK has its headquarters.

Erat, who was born in 1965, joined the PKK terror group in 1989, according to the report, adding that later she became a top coordinator of the PKK’s women’s organization, PAJK.

The PKK, which is designated as a terrorist organization by Turkey, the European Union and the United States, has been waging a decades-long insurgency in Turkey’s Southeast.