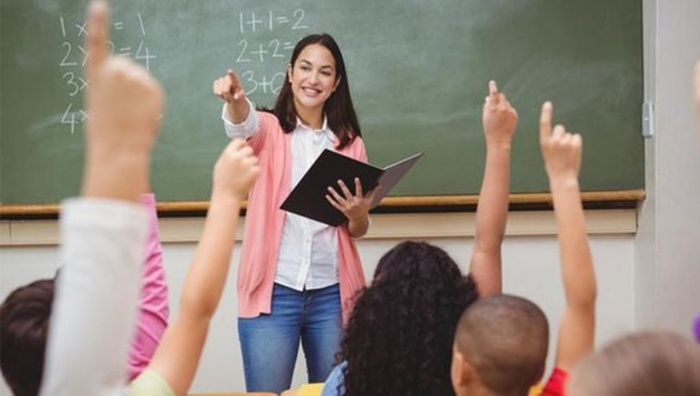 Although nearly 53 percent of public school teachers in Turkey are women, only 2 percent of them have been assigned as directors of provincial public education branches, an opposition deputy told the Birgün daily.

Gamze Taşçıer from the Republican People’s Party (CHP) revealed the number of male and female teachers in the public education sector after receiving an answer to a parliamentary inquiry.