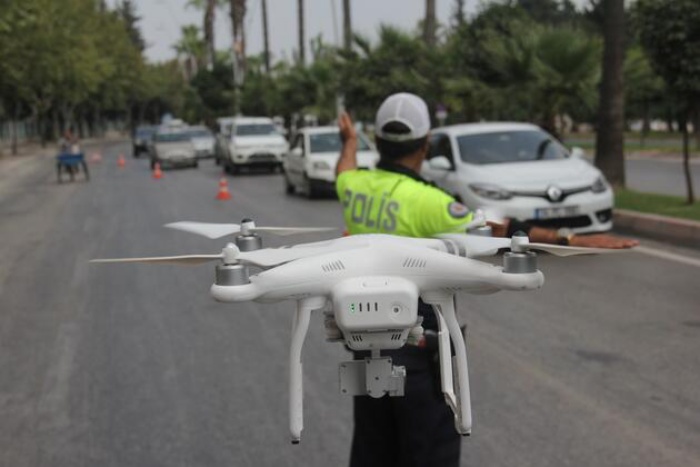 A drone launched by the Turkish police to fly over İstanbul’s Taksim Square on New Year’s Eve for security purposes was shot down by the gendarmerie, according to the Hürriyet Daily News.

“We were not informed about the [drone] flight. We shot it down because we considered it a threat,” a gendarmerie officer told police officials.

The gendarmerie, usually not stationed in city centers but in rural areas, was deployed to Taksim Square with armed anti-drone teams for possible attacks during New Year’s celebrations.