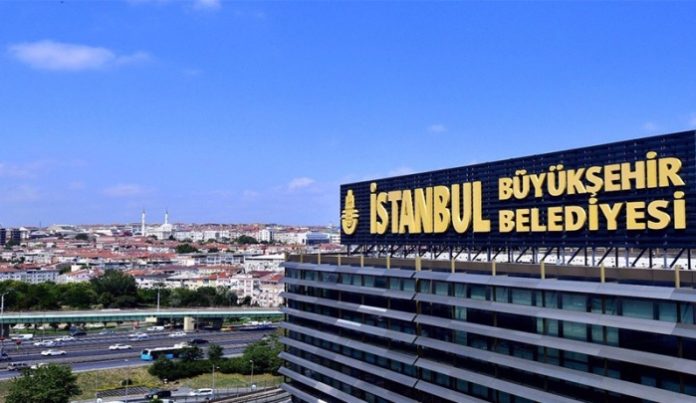 A maritime worker who was purged from his job at the İstanbul Municipality due to his alleged links to the Gülen movement in the aftermath of a failed coup in July 2016 has said interrogation rooms were set up in municipal buildings where employees under suspicion were questioned, according to KHK TV.

KHK TV is an online TV station on YouTube recently established by the victims of a massive purge carried out by the Justice and Development Party (AKP) following the July 15, 2016 coup attempt. KHK refers to controversial decrees issued by the government to purge more than 150,000 civil servants.

In an interview with KHK TV, Sezgin Yurdakul, who was employed as a maritime worker at the municipality for 19 years until he was purged by a government decree in December 2016, said 300 employees were questioned following the coup attempt in interrogation rooms set up in municipal buildings.

“The interrogation rooms were established by the directors at the municipality who are still on the job. People were asked questions there that had nothing to do with their work. For example, I was asked questions about my private life, about my wife and children. All we said was recorded and put in an archive. Questions such as who is your wife meeting with, which school are your kids attending or why did you send your kids to that school,” said Yurdakul.

Following the coup attempt, things such as subscribing to a Gülen-linked publication, depositing money in a Gülen-affiliated bank or sending one’s children to a Gülen-linked school have all been considered to be ties to a terrorist organization.

At the time of the coup the İstanbul Municipality was being run by a Justice and Development Party (AKP) mayor. The AKP lost the municipal elections in İstanbul to an opposition candidate in June of this year.