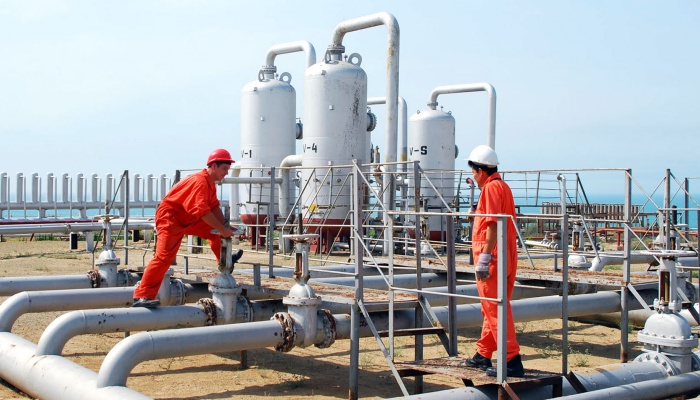 Turkey’s Petroleum Pipeline Corporation (BOTAŞ) on Wednesday night announced that the price of natural gas would be increased by 14.97 percent for residences and 13.73 percent for industrial sites, the Artı Gerçek news website reported.

The new prices will be applicable as of Aug. 1.

The move came after an increase of 14.98 percent was applied to electricity prices at the beginning of July.

Turkey, which depends mostly on imports for energy, survived a currency crisis in the summer of 2018, with the lira losing some 30 percent of its value against the US dollar.