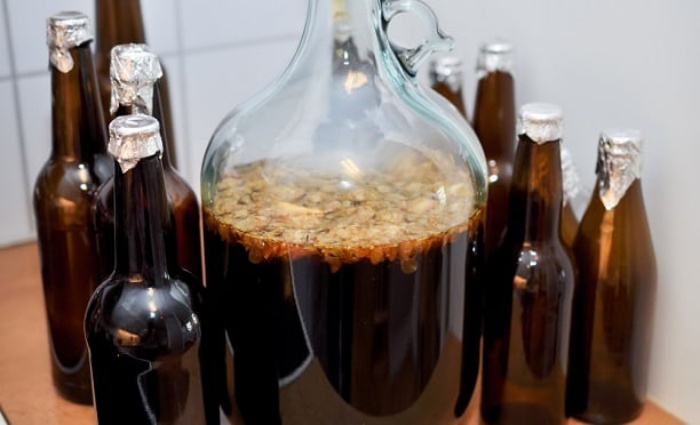 More than 20 people have died from alcohol poisoning in Turkey over the past month, according to Turkish media reports, as steep taxes on alcohol push Turks to consume bootleg sprits, Reuters reported.

Broadcaster Habertürk reported over the weekend that a man in the southern province of Adana had died from methanol poisoning, the 12th such death in recent weeks in Adana. At least 23 people have died from alcohol poisoning across the nation, according to media reports.

The deaths come as prices have surged after a government tax hike of at least 8 percent on most alcoholic beverages in July. A liter of Turkey’s traditional aniseed-flavored rakı now costs more than TL 200 ($35.14).

The Chamber of Chemical Engineers (KMO) said the deaths were a direct result of the high taxes.

“A liter of an alcoholic beverage is equal to the three-day earnings of a worker on minimum wage. … Nowhere in the world are the taxes on alcoholic drinks as high as in Turkey,” the KMO said.

Under President Recep Tayyip Erdoğan, a pious Muslim, tariffs on alcohol have steadily increased. As of 2013 all advertising, promotion and sponsorship of alcohol and tobacco products were banned.

Zafer Şenyurt, chairman of the Chamber of Food Engineers in İstanbul, called on authorities to tighten controls on illegal alcohol.

“The tariffs on alcoholic drinks and the oppressive attitude of the government on the consumption of alcoholic beverages result in illegally produced alcohol. The controls must be tightened,” Şenyurt told the BirGün newspaper.

This month’s incidents follow repeated cases of alcohol poisoning in Turkey in recent years. In 2015 several people in Turkey died and others went blind from improperly mixed alcohol, which can have a purity level of up to 95 percent.

On Saturday police said they seized one ton of alcohol and 880 bottles of bootleg spirits at three separate locations in Istanbul, with a market value of around TL 250,000 ($49,923).