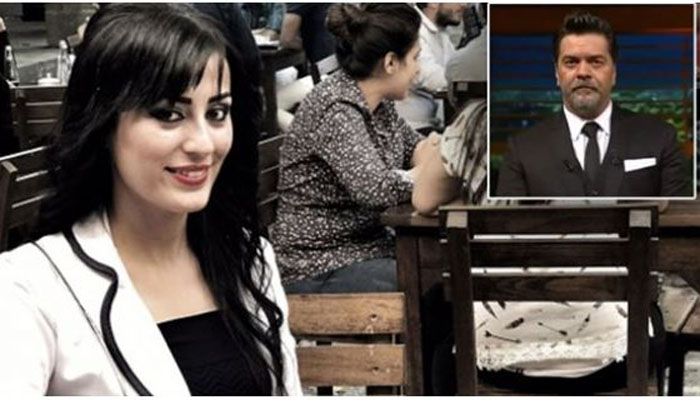 An İstanbul court on Wednesday acquitted of terrorism charges Ayşe Çelik, a teacher who during a TV program in 2016 called for an end to clashes between Kurdish militants and Turkish security forces in Diyarbakır and pleaded with authorities to not let children die, Turkish media reported.

Çelik, a Kurd and an unemployed teacher from the southeastern Turkish province of Diyarbakır, was sentenced to 15 months in April 2017, upheld by an appeals court in October 2018. She was jailed in April 2018 with her six-month-old daughter. In May 2018 she was released from prison and confined to house arrest by the court, following an appeal by her lawyer.

In a decision in May, Turkey’s Constitutional Court ruled that the imprisonment of Çelik was a violation of freedom of expression.

A re-trial was held for Çelik at the Bakırköy 2nd High Criminal Court in İstanbul. The prosecutor asked the court for Çelik’s acquittal based on the decision of the Constitutional Court. The court eventually ruled for acquittal.

An investigation was launched into Çelik after she called in to the popular “Beyaz Show“ on Jan. 8, 2016 and urged authorities to take action to prevent the killing of children in clashes between Turkish security forces and the terrorist Kurdistan Workers’ Party (PKK).