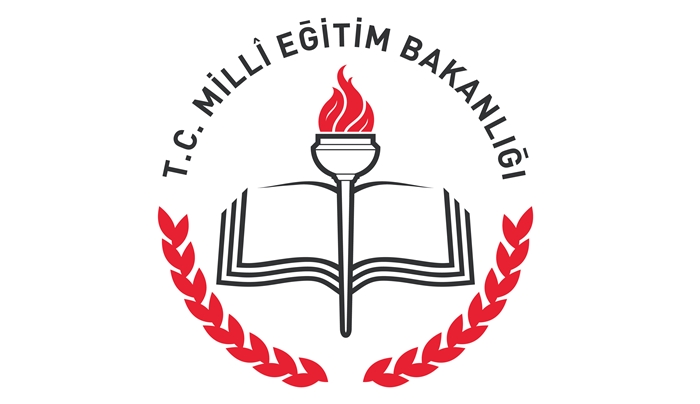 A total of TL 541 million (around $100 million) has been transferred to Turkey’s state-run Maarif Foundation (TMV), a controversial educational body, from the budget of the Education Ministry, according to a presidential decision published in the Official Gazette on Wednesday.

Maarif was established prior to a coup attempt on July 15, 2016 through legislation in the Turkish parliament, and after an abortive putsch on July 15, 2016, it targeted the closure of Gülen-linked educational institutions as part of Turkish foreign policy since the government accuses the Gülen movement of orchestrating the failed coup and has pursued a crackdown on the movement. The movement strongly denies any involvement in the failed coup.

The foundation has also opened 140 schools in 25 countries and signed protocols with 28 countries to take over Gülen-affiliated schools.

Maarif is the only body in Turkey that has the authority to open schools overseas.

Many criticize the foundation for using the schools abroad to promote the ideology of the ruling Justice and Development Party (AKP) and its leader, President Recep Tayyip Erdoğan.