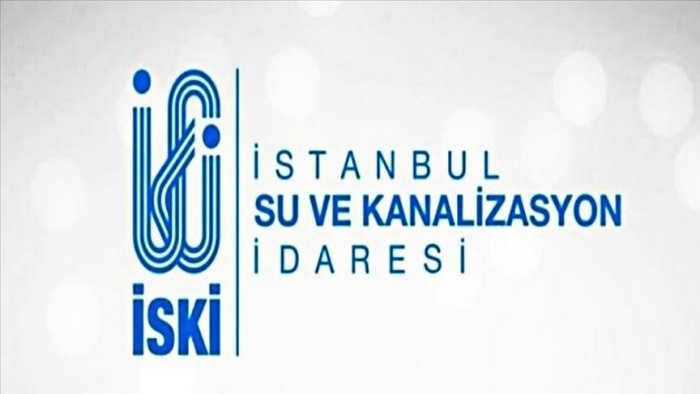 Individuals who apply for a job at the İstanbul Water and Sewage Administration (İSKİ) are asked questions during the recruitment interview about the values promoted by the ruling Justice and Development Party (AKP) and Islamic rituals, according to a report in the Sözcü daily on Wednesday.

Those who give “satisfactory” answers to these questions are employed, while others are rejected even if they performed well on the State Personnel Examination (KPSS), Sözcü said.

In December, İSKİ announced that it would employ 461 people in 58 branches and set the minimum KPSS score to apply for these positions at 70. Candidates were interviewed between Jan. 7 and Feb. 8, and the results were announced on May 17.

During the interviews the candidates were asked questions such as “How is the Subhaneke prayer recited at a funeral? Who is the head of the İstanbul Municipality’s Youth Council? What is the meaning to you of the ‘resurrection generation’ [a phrase used by President Recep Tayyip Erdoğan]? What does [pro-government charity] IHH [Foundation for Human Rights and Freedoms and Humanitarian Relief] stand for? Have you ever heard of [pro-government foundation] TÜGVA? Who do you think the most influential political leader is? What do you think about headscarves? Do you know of the [pro-government] Ensar Foundation?”

The daily based its report on messages sent to Republican People’s Party (CHP) deputy Orhan Çakır by the candidates.

The AKP, which came to power in 2002, is being harshly criticized for favoritism and filling state posts with its cronies.