The Ankara 17th High Criminal Court on Thursday handed down aggravated life sentences to 17 prime suspects in the main trial for the 2016 coup attempt, the state-run Anadolu news agency reported.

US-based Islamic cleric Fethullah Gülen, who was accused by the Turkish government of orchestrating the abortive putsch, was among the defendants, but his file was separated due to his absence during the two-year long trial.

Fifteen other former military officers were also given life sentences, along with Birol Kurubaş, a civilian who was accused of membership in the Gülen movement.

Although Gülen and his followers deny any involvement, Turkey launched a post-coup crackdown targeting the movement.

Since the coup attempt in July 2016, some 140,000 public servants have been fired by government decrees and more than 500,000 people have been the subjects of prosecution over Gülen links.

Confirmed coronavirus cases in Turkey increase to 20,921, death toll at... 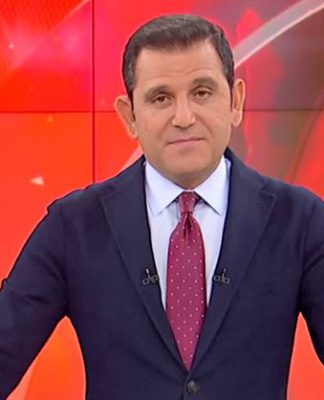 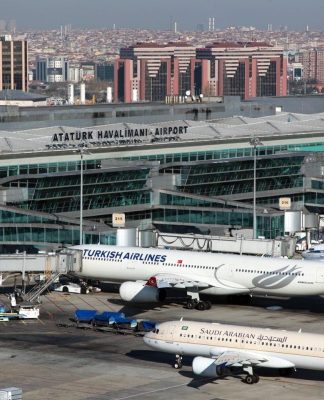