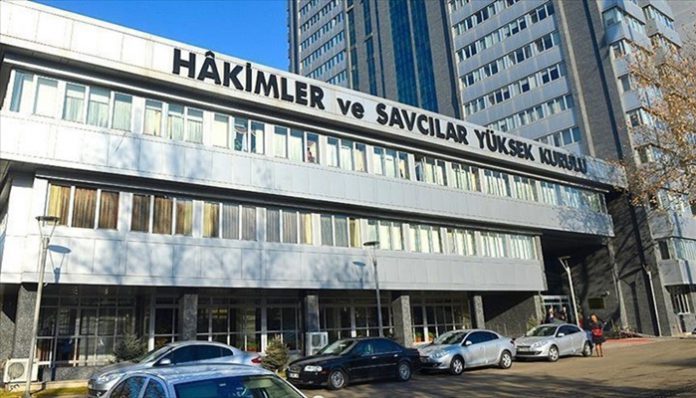 Turkey’s Board of Judges and Prosecutors (HSK) has dismissed a judge after he called out a female lawyer for what he said was inappropriate attire in the workplace, the Ahval news website reported on Wednesday.

Judge Mehmet Yoylu, during a hearing in an İstanbul court earlier this week, attempted to take a photograph of a lawyer’s skirt, which he claimed was too short and thus in violation of the dress code.

Yoylu said he wanted to report the “inappropriate” attire to the İstanbul Bar Association.

A group of lawyers filed a complaint with the council, which launched an investigation into the incident.

Yoylu has been dismissed as a precautionary measure, the HSK said.

Turkish Justice Minister Abdülhamit Gül commented on the dismissal on Wednesday, saying it was unacceptable for someone in Yoylu’s position to be more concerned with attire than a legal proceeding.

“Our legal system cannot allow for or condone anyone being subjected to discrimination or arbitrary procedures while delivering or seeking justice,” Gül said on Twitter.