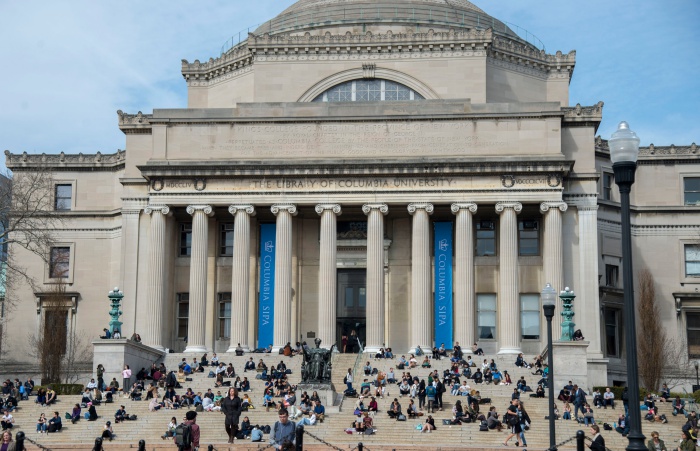 Columbia University has rescheduled a panel event focused on the collapse of the rule of law in Turkey for this Friday after having abruptly called off the event earlier this month, Inside Higher Ed reported.

Panelists suspected that the previous event was canceled in response to pressure from the Turkish government.

A senior Turkish diplomat confirmed to The Washington Post that he had contacted Columbia to object to the participation on the panel of Y. Alp Aslandoğan, the president of a New York-based nonprofit organization affiliated with Fethullah Gülen, an Islamic cleric whom Turkey’s government blames for a 2016 coup attempt.

Gülen, however, has denied responsibility.

Columbia denied that government pressure was the reason for the cancellation. The university said there were “irregularities” in the planning process for the event and that several Columbia faculty and institutes had withdrawn their support.

Aslandoğan is scheduled to appear at the rescheduled event, which is being hosted by Columbia’s law school. Columbia’s provost, John Coatsworth, is also scheduled to give opening remarks.