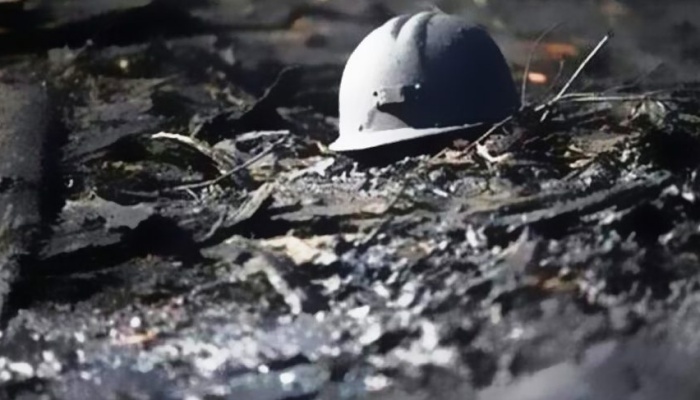 Can Gürkan, an executive of a mining company in the western Turkish city of Soma in Manisa province, where Turkey’s worst mining disaster took place in 2014, has been released from prison subject to a travel ban, Turkish media reports said on Thursday.

Gürkan was released from prison in consideration of the time he has spent behind bars.

In July 2018 a Turkish court sentenced executives from the mining company to up to 22 years in prison for their role in the coal mine disaster in Soma. Gürkan was sentenced to 15 years.

In May 2014, 301 miners were killed in a fire inside a coal mine in Soma, the nation’s worst mining disaster.

The court acquitted more than 30 of the 51 defendants who were tried for the 301 deaths on charges ranging from “killing with probable intent” to “criminally negligent manslaughter.”