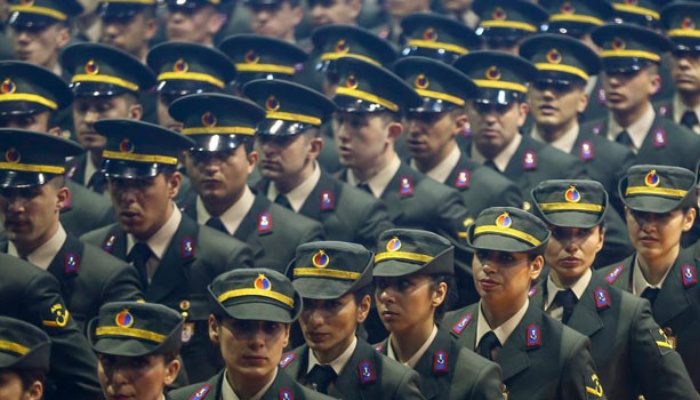 The Ankara Chief Public Prosecutor’s office on Tuesday issued detention warrants for 20 gendarmes as part of an investigation into the faith-based Gülen movement, the state-run Anadolu news agency reported.

The report indicated that while 17 of them were on active duty, three had been dismissed after administrative inquiries.

Turkey blames the Gülen movement for orchestrating a 2016 coup attempt, although the movement strongly denies any involvement.

Since the failed coup some 16,000 military personnel have been dismissed over Gülen links, Turkey’s defense minister said on March 29.