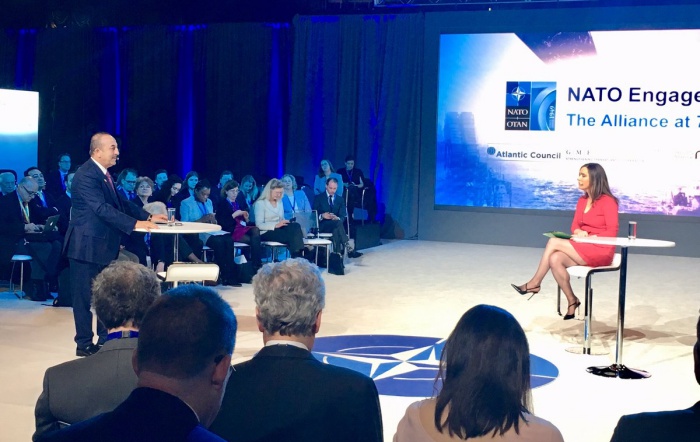 Foreign Minister Mevlüt Çavuşoğlu reiterated that Ankara’s purchase of a Russian S-400s air defense system was a “done deal” and claimed US President Donald Trump “admitted in a phone conversation” with his Turkish counterpart that it was the previous administration’s “mistake” that they could not sell Turkey a Patriot missile system.

Çavuşoğlu’s remarks were quoted on Twitter by several journalists from the NATO Engages event in Washington.

The Turkish minister also accused both the Trump and the Obama administrations of withholding the sale of Patriots to Turkey.

The US halted delivery of equipment related to the F-35 stealth jet to Turkey on Monday, marking the first concrete US step to block delivery of the jet to the NATO ally in light of Ankara’s planned purchase of a Russian missile defense system.