At least 226 workers died in workplace accidents in İstanbul in 2018, according to a recent report from the Laborers Health and Occupational Safety Assembly (İSİG), the Mesopotamia news agency reported.

Thirty-eight percent of the statistics in the report were compiled from newspaper reports, while the rest were based on interviews with the workers’ families, colleagues, work safety experts and representatives from labor unions.

Four percent of the work-related accident victims were women, while 96 percent were men, according to the report, which said the cause of the women’s deaths are sometimes presented as traffic accidents, heart attacks or male violence, so it is impossible to determine the exact number of the female victims of workplace accidents.

One out of every five of the victims was aged between 18 and 27, the report added.

Turkey has been criticized for its poor workplace safety record and its failure to prevent workplace accidents, particularly in the wake of a series of mining accidents in recent years. Labor authorities are widely criticized for failing to conduct necessary inspections and take precautions to protect workers. 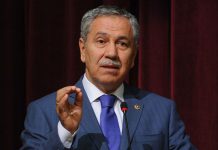 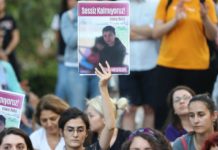 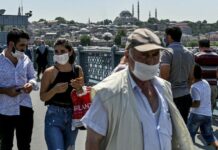