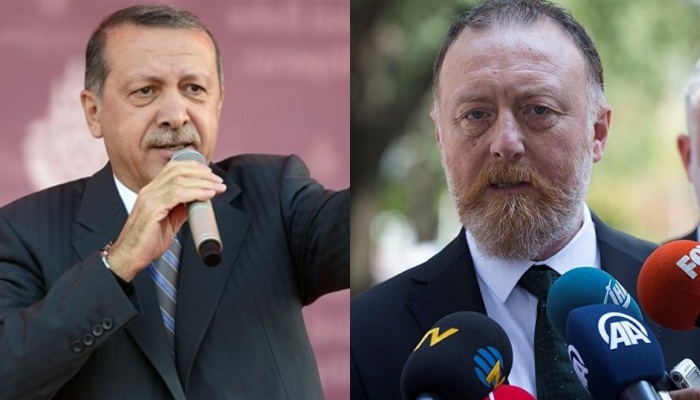 Turkish President Recep Tayyip Erdoğan on Tuesday called on Peoples’ Democratic Party (HDP) Co-chair Sezai Temelli to leave the country due to his remarks stating that the HDP would win in “Kurdistan.”

“What does he say? ‘We will win in Kurdistan.’ Please leave Turkey, then. There is a Kurdistan region in Iraq. You can go there. But in Turkey, I have no such region,” Erdoğan said at a rally in Giresun province.

Temelli recently targeted Erdoğan’s ruling Justice and Development Party (AKP), saying that the HDP would win local elections in Kurdistan and damage the AKP in the western provinces.

It has been a decade-long debate as to whether the predominantly Kurdish regions in the southeastern part of Turkey can be called Kurdistan.

After the emergence of the Kurdistan Workers’ Party (PKK), a separatist terrorist organization that aims for autonomy in the region, Turkish authorities tended to regard the term “Kurdistan” as being affiliated with the Kurdish militia.

In December 2017 HDP deputy Osman Baydemir was suspended for two days in parliament for saying “Kurdistan” in a speech.

Kurdish singer Jiyan was arrested by a court in June for saying “Kurdistan” during an HDP meeting in Ağrı province.