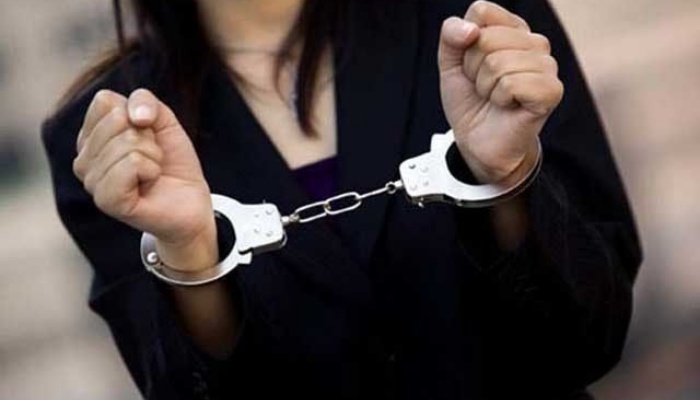 A woman has been detained in the Turkish capital of Ankara on accusations that she provided financial assistance to the families of people who were jailed due to their alleged links to the Gülen movement, the Kronos news website reported on Wednesday.

The Gülen movement is labeled a terrorist organization by the Turkish government, which holds the movement responsible for a failed coup attempt in July 2016. The movement strongly denies any involvement in the abortive putsch.

The woman, identified as Yasemin Ören and referred as “cosmic sister” by the police, was detained in Ankara on Wednesday as part of investigation carried out by the Ankara Chief Public Prosecutor’s Office, which issued detention warrants for 37 people who were in touch with Ören.

Ören’s husband as well as 25 others were also detained on Wednesday. Twenty-two of the detainees were women.

The police reportedly seized some jewelry that was said to be wedding gifts owned by the women as well as money found during raids on their houses.

Ören was followed by the police as she travelled from the central province of Tokat to Ankara, where she met with a group of women at a cafeteria, according to a report on the CNN Türk news website.

The woman reportedly used pay phones to communicate with the other women in order to avoid police surveillance.

The Turkish government launched a massive crackdown on alleged or real members of the movement following the coup attempt under the pretext of an anti-coup fight.

On Feb. 14, Turkey’s Interior Minister Süleyman Soylu announced that more than 500,000 people have been detained while 30,000 others were sent to jail over alleged links to the Gülen movement.

In addition, more than 150,000 people were removed from state jobs for the same reason.