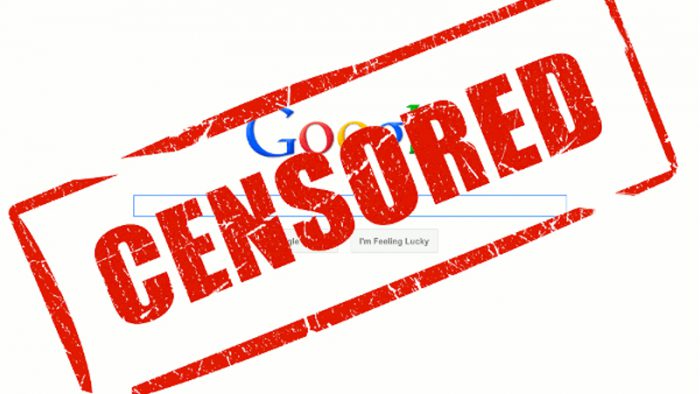 Turkey censored 2,950 online news articles in 2018 according to the “BİA Media Monitoring Report 2018,” released by the Bianet news website on Tuesday.

Wikipedia, the world’s most popular Internet encyclopedia, which was blocked in 2017, remained so throughout 2018.

The report also presented an overview of the current status of the media in Turkey, which ranked 157th out of 180 countries in the 2018 World Press Freedom Index by Reporters Without Borders.

One hundred twenty-three journalist greeted 2019 from behind bars in Turkey, which is described as the world’s largest jailer of journalists.

As of Jan. 1, 2019, 73 journalists and media workers were in jail over their alleged links to the faith-based Gülen movement, accused of orchestrating a failed coup in July 2016.

At the same time, 38 journalists and media workers were in prison on charges related to the outlawed Kurdistan Workers’ Party (PKK), Kurdistan Communities Union (KCK) or the Syria-based Democratic Union Party (PYD).

At least 47 reporters were detained in 2018, 36 of whom taken into custody while in pursuit of developments related to Turkey’s Kurdish minority.

At least 20 journalists were convicted to a total of 38 years, five months and four days (six years, 10 months and 12 days of which were deferred) in prison and fines of TL 35,000 ($ 6,600) in total for allegedly insulting President Recep Tayyip Erdoğan.