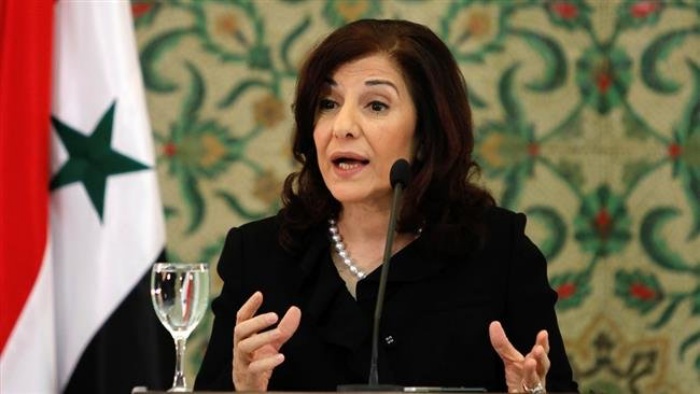 Speaking to Reuters on the sidelines of a Middle East conference in Moscow organized by the Valdai Discussion Club, Shaaban complained about Ankara’s plans to clear the area near the border of the US-backed Kurdish militia and to move into territory there.

“Turkey has all the new ambition to occupy other people’s land, and I think we are facing Erdoğan, who has dreams of reinvigorating and recreating the Ottoman Empire,” she said.

“But I don’t think he will be able to do that because our people are there to defend our land.”

Turkey backs the anti-Assad rebels who still have a foothold in northwestern Syria and maintains troops in the area after carrying out two separate cross-border operations.

“Autonomy means the partition of Syria. We have no way to partition Syria,” she told Reuters.

The Kurdish-led authority that runs much of north and east Syria has presented a roadmap for a deal with Assad in recent meetings with his key ally Russia.

The Kurds want to safeguard their autonomous region inside a decentralized state when US troops currently backing them pull out. They also hope a deal with Damascus would dissuade neighboring Turkey from attacking them.