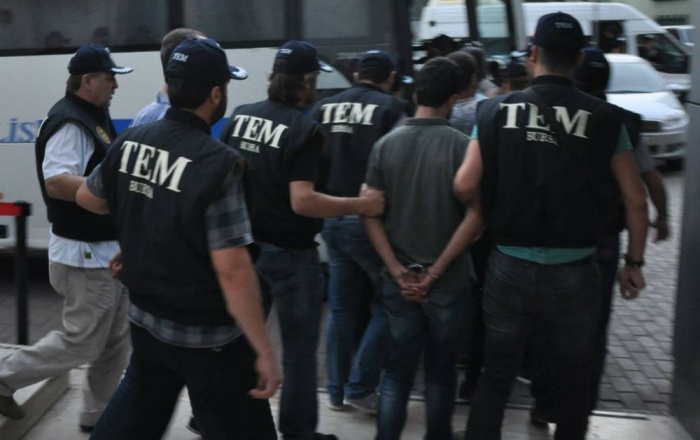 The Turkish Interior Ministry on Sunday announced that 735 people have been detained in operations targeting the outlawed Kurdistan Workers’ Party (PKK) and its umbrella organization, the Kurdistan Communities Union (KCK).

Sixty-one of the detainees were arrested and 226 were released. The remaining 448 are still under investigation according to Turkish media.

The ministry also issued an inventory of weapons that were seized during the operations including six assault weapons, 32 rifles, 19 guns and 20 kilograms of TNT.