An angry crowd on Saturday stormed a Turkish military camp in Iraq’s Kurdish region in protest against Turkish airstrikes in the area, which are said to have killed several people, the BBC reported.

During the incident in which residents set light to vehicles and buildings, at least one person has died and 10 have been injured.

Turkey conducts frequent raids against the Kurdistan Workers’ Party (PKK) militant group which is based on the Iraqi side of the border.

It accuses insurgents of disguising as civilians to fuel conflict in the area.

Local official Najib Saeed said Turkish soldiers had shot at protesters and then left, and that the fires had caused several explosions.

He said it was not yet clear what caused the death near the city of Dohuk.

Turkey’s defence ministry said the attack happened as a result of “provocation by the PKK terrorist organization”.

The Kurdish government in Erbil in northern Iraq condemned Saturday’s incident, accusing “saboteurs” of instigating the attack on the Turkish camp.

The PKK, also known as the Kurdistan Workers Party, has bases in Turkey and northern Iraq and has fought an insurgency in Turkey spanning decades. 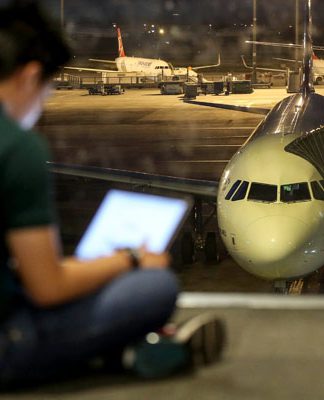 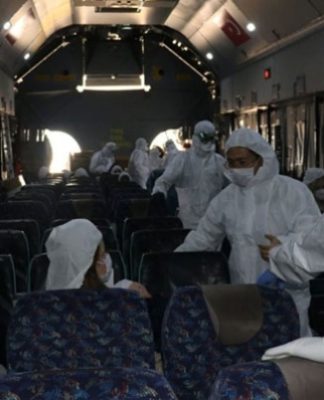