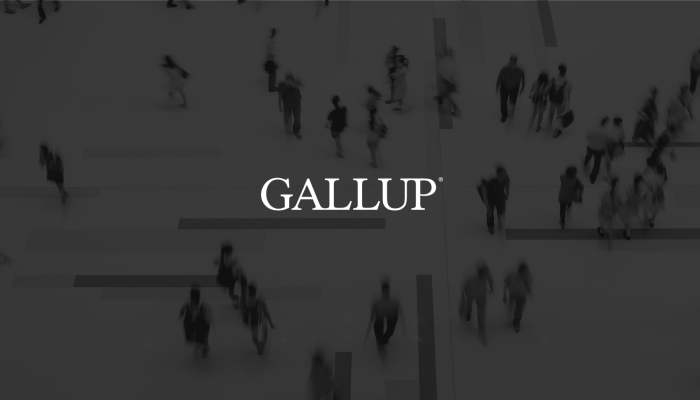 Turkey is the 132nd most generous country among 146 countries according to “The 2018 World’s Most Generous Countries Report” released on Wednesday by Gallup, BBC Turkish service reported on Wednesday.

Participants were asked in the survey whether they donated to a charity, worked as a volunteer or helped a stranger in the last couple of months.

In addition to the answers, the survey also considered external factors such as national income per person, the unemployment rate in the country and health expenditures.

First three places were shared by the US, Indonesia and New Zealand and Australia, whereas China, Greece and Yemen were ranked in the last spots.