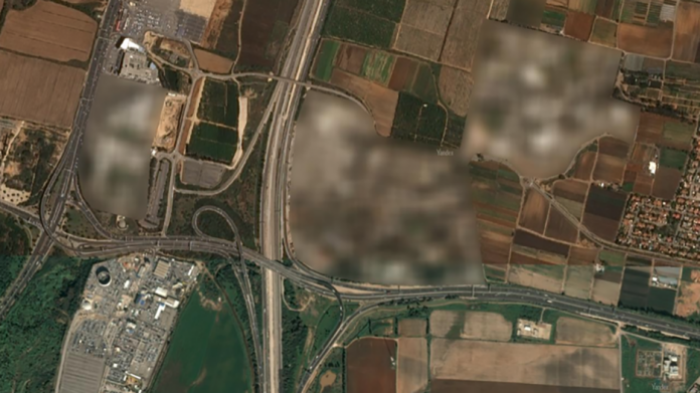 Yandex Maps, Russia’s foremost mapping service, reportedly disclosed a series of military sites in Turkey and Israel by blurring them out beyond recognition, the Kronos news website reported on Wednesday, citing a study by Federation of American Scientists research associate Matt Korda that appeared on the organization’s website.

The areas of the blurred sites range from large complexes – such as airfields or munitions storage bunkers — to small, nondescript buildings within city blocks.

The blurring had the unintended effect of revealing the exact locations as well as the perimeters of every significant military facility in both countries since one can match the blurred sites to downgraded but un-blurred imagery provided by Google Earth.

“This blurring is almost certainly the result of requests from both Israel and Turkey; it seems highly unlikely that a Russian company would undertake such a time-consuming task of its own volition,” Korda underlined, drawing the attention to Russia’s relations with both countries.

The list of Yandex’s blurred sites included at least two NATO facilities: Allied Land Command (LANDCOM) in İzmir and İncirlik Airbase, which hosts a large contingent of US B61 nuclear gravity bombs.

However, no Russian facilities were blurred, including its nuclear facilities, submarine bases, air bases, launch sites, or numerous foreign military bases in Eastern Europe, Central Asia and the Middle East.