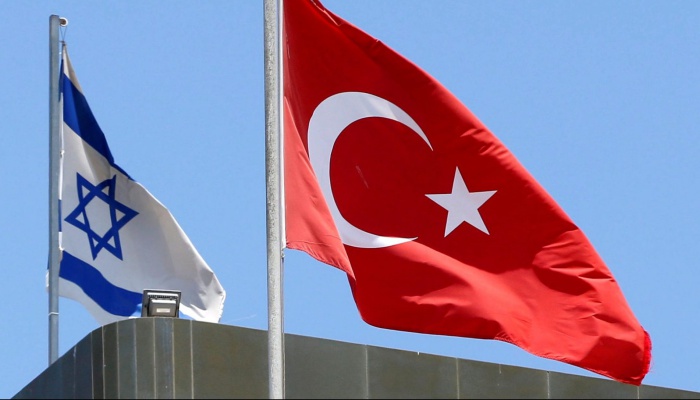 Israel has decided not to appoint a new ambassador to Turkey in response to Ankara’s decision not to return its own ambassador to Tel Aviv, the state-run Anadolu news agency reported.

Emmanuel Nahshon, a spokesman for the Israeli Foreign Ministry, said on Thursday that Israel had decided not to appoint a new ambassador in Ankara to replace former Ambassador Eitan Naeh, the Israeli Broadcast Authority reported.

Tel Aviv also decided not to appoint a new consul general in Istanbul, the official said, saying this move comes in line with the principle of reciprocity.

“However, it is in Israel and Turkey’s interest to fully restore diplomatic representation,” Nahshon said.

Turkey in May expelled the Israeli ambassador and recalled its ambassador in Tel Aviv over the Israeli killing of peaceful protestors in the blockaded Gaza Strip.