Piri, who published a report on her website and shared it on Twitter, called on the EP to draw a red line with Turkey in the face of serious human rights abuses and backsliding in the rule of law since a failed coup attempt on July 15, 2016.

“Continuing a negotiating process aimed at EU integration of Turkey has lost all credibility under the present circumstances,” Piri said on her official website. According to Piri, it is “impossible to ignore the further regression of the rule of law with over 50.000 people, including journalists, politicians and human rights defenders, still in jail since the attempted coup and 150.000 civils servants dismissed without proper legal procedures.”

In her report Piri underlined the autocratic nature of the recently introduced presidential system and lack of checks and balances. According to Piri, a red line has been crossed for the EP given the fact that an all-powerful presidency became constitutional on June 24, 2018, the date of parliamentary and presidential elections in Turkey.

Kati further reminded of the last EP report warning of formal suspension of accession talks with Turkey. “Now that is the case,” Piri stated on her website.

While dismissing friendly statements from Turkey about the EU since those cannot conceal the facts in the country, Piri partially put the blame on the European Council for not using past opportunities to engage the Turkish regime in serious talks on democracy and the rule of law.

Despite a formal call to officially end accession talks, Piri encouraged engagement with Turkey’s people and civil society to keep the country anchored to EU values.

In her report, Piri portrayed the dismal situation of human rights in Turkey with concrete examples from ruling by decree to the imprisonment of human rights defenders such as Osman Kavala. 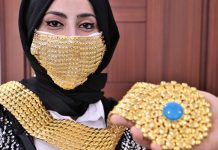 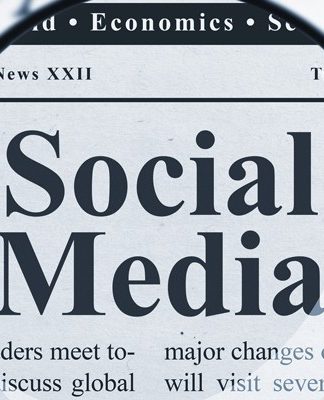 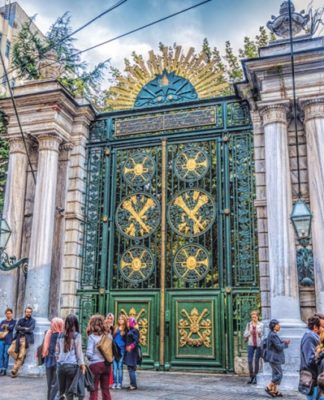