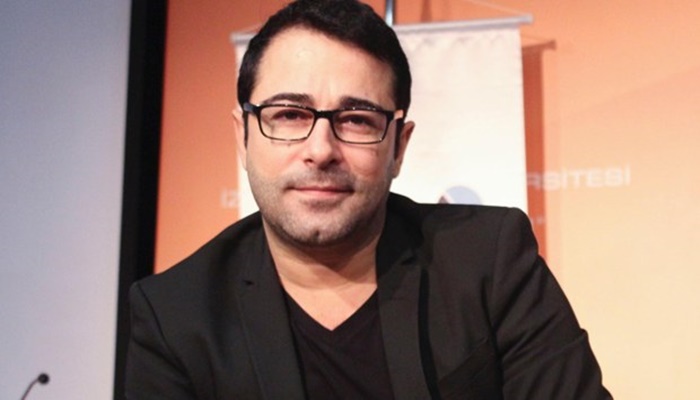 Famous Turkish singer and columnist Atilla Taş was sent back to prison on Friday as a regional appeals court upheld a local court’s ruling to imprison him for three years, one month and 15 days over Gülen links.

He was writing daily columns for the Meydan daily, an outlet affiliated with the Gülen movement, which was accused of orchestrating a coup attempt in July 2016, although it denies any involvement.

As part of a post-coup crackdown targeting followers and supporters of the movement, Taş was arrested in September 2016 on charges of “aiding a terrorist organization without membership in it.”

After 14 months of pretrial detention, he was convicted by the court but released pending appeal.

Taş, who was also a member of the party council of the main opposition Republican People’s Party (CHP), produced a standup show after his release.