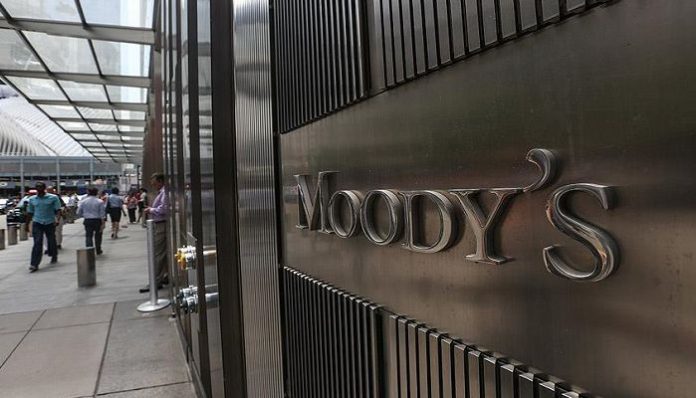 Moody’s Investors Service on Wednesday downgraded the long-term foreign currency deposit ratings of nine Turkish banks from B1 to B2.

The downgrades were driven by the lowering of Turkey’s foreign currency deposit ceiling to B2 from B1 on Sept. 24.

“As a consequence, the long-term foreign currency deposit ratings of 9 banks are now constrained at B2. An upgrade is unlikely, given the current negative outlooks on the banks. However, the outlooks could stabilize should the Turkish lira become more stable, if there were a structural reduction of the reliance of Turkish banks on foreign currency funding, the banks’ stock of problem loans stabilize, and returns on tangible assets stabilize in line with recent years”, the agency said.

A downgrade can be driven by persistently high market volatility, a spike in corporate defaults, lower capital ratios or a material reduction in banks’ profitability beyond Moody’s expectations.

The lira has lost nearly 40 percent of its value against the dollar this year, sparking a sell-off in emerging market currencies and weighing on global stocks. The crisis has been precipitated by investor alarm about President Recep Tayyip Erdoğan’s influence over monetary policy.

The sell-off has been fueled by a deepening dispute between Turkey and the United States, with Washington imposing sanctions and vowing to continue to do so until the release of a US pastor on trial in Turkey. 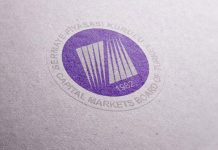